Schneider Children’s Medical Center of Israel summarizes the year of 5781 as a year of milestones and achievements, amidst a global pandemic, a military operation and civilian violence. 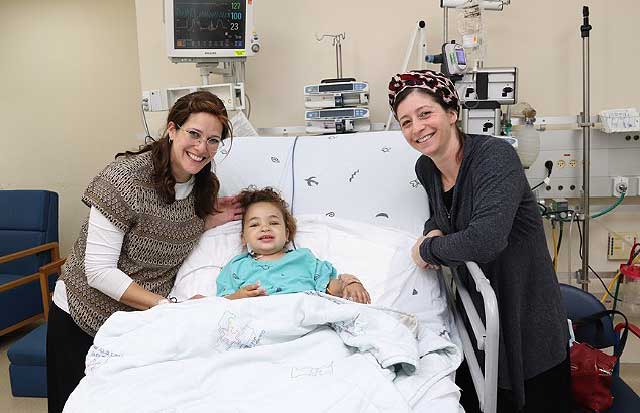 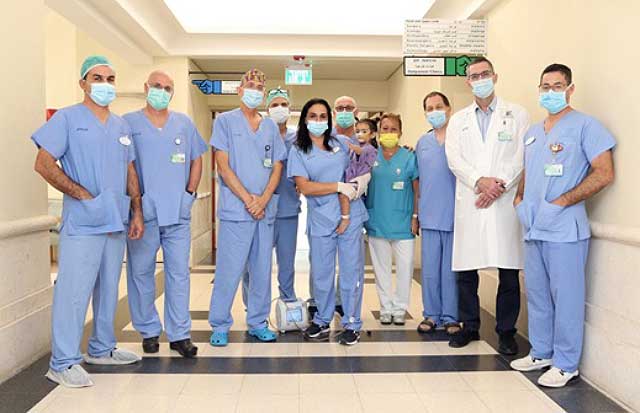 A few glimpses at some of the extraordinary numbers and stories that emerged from this activity: